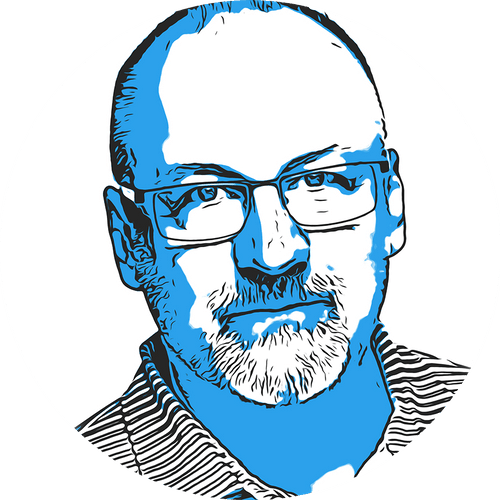 The French philosopher Jean Paul Mongin has written a delightful new book, well, almost new, it was published in August 2020 by The University of Chicago Press, but it’s new to me, titled “Why Do Things Have Names?” As the picture and page count (42) may make clear, this is a book for children, which means it’s right up my alley. And while it’s not explicitly or even obliquely on the topic of brand names, I still think it has something interesting to tell us about names and naming.

For one thing, Mr Mongin is the editor of the series Plato & Co., and in case you’re not familiar, it too is a series of books aimed at children but covering topics in Western philosophy that are usually beyond, shall we say, the ken of the pre-tween reader. Even so, whether it’s Plato or Descartes or Kant, Mr Mongin believes he can inject a dose of higher wisdom into the young curious mind, and I think he succeeds splendidly. So too with naming, one of the most basic things the we humans (the language-using/abusing animal) do, it’s never too early, or too late, to try to understand what it is we’re up to when we call something “this” or “that”. The breadth of the topic reveals itself immediately: to name is to consider the world, to peek around the corner, or under the covers, of what we call “reality” and try to approach essence. At the very least, the book encourages and awakens and reinforces this spirit of enquiry and creativity. We’re all philosophers, on some level. And we’re all namers, too. Which means we’re all trying to dig through a veil of meaning toward — just a little closer toward — what is real.

I love and own all the books in this series. I highly recommend them for your children. And for you, too.