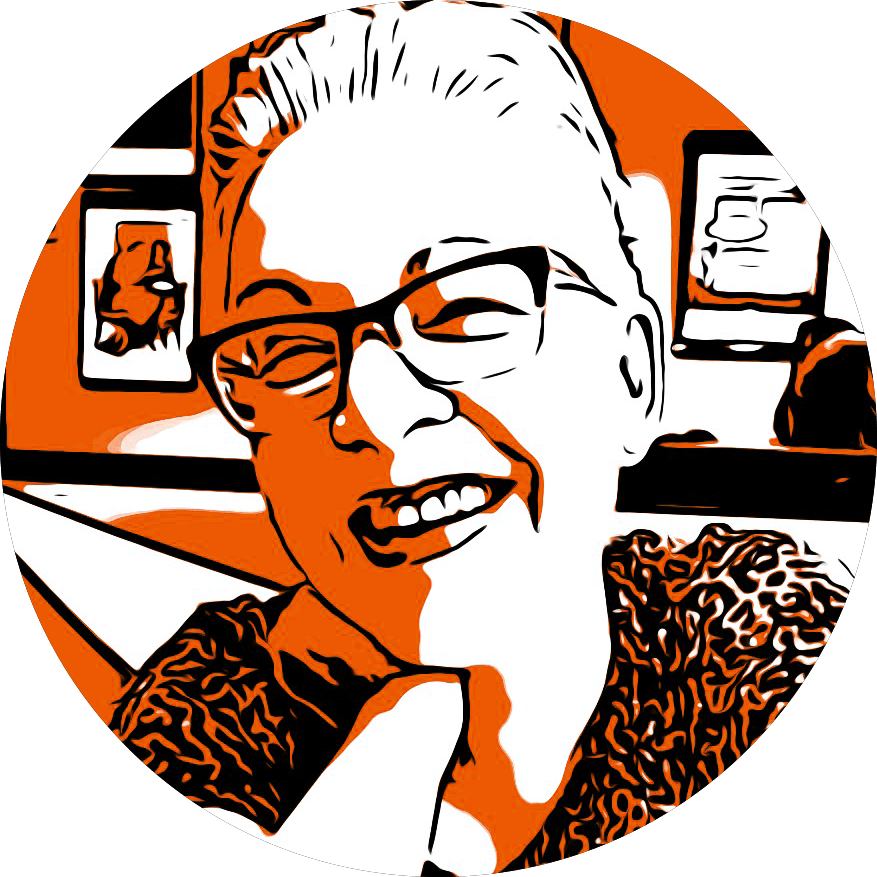 As an anthropologist who scans the cultural landscape regularly, I would say that the person who encapsulates all that is fluid and changing with men today is 27-year-old Harry Styles. He’s the essence of modern masculinity. A fan favorite when he was with boy band One Direction, he’s now had a successful solo career since 2017. Many musical accolades have been showered on him, but what interests me is his public persona. His fashion sense is disruptive and impeccable. He pairs traditionally male and female looks seamlessly and beautifully. Pink seems to be one of his favorite colors, sequins and boas (paired with a modern tailored suit) his favorite objects. He often wears what the WSJ called a “manly pearl necklace”. He’s also won several fashion accolades and appeared on the cover of Vogue wearing a Gucci gown. “To not wear something because it’s females’ clothing, you shut out a whole world of great clothing”*, he said defending his choice. He’s creative, talented and comfortable in his own suit/dress. ⁠
⁠
Watermelon Sugar anyone?⁠
⁠
*Source: Wikipedia⁠